She said “Yes!”- CEO and Creative Director of Justin Alexander is Engaged 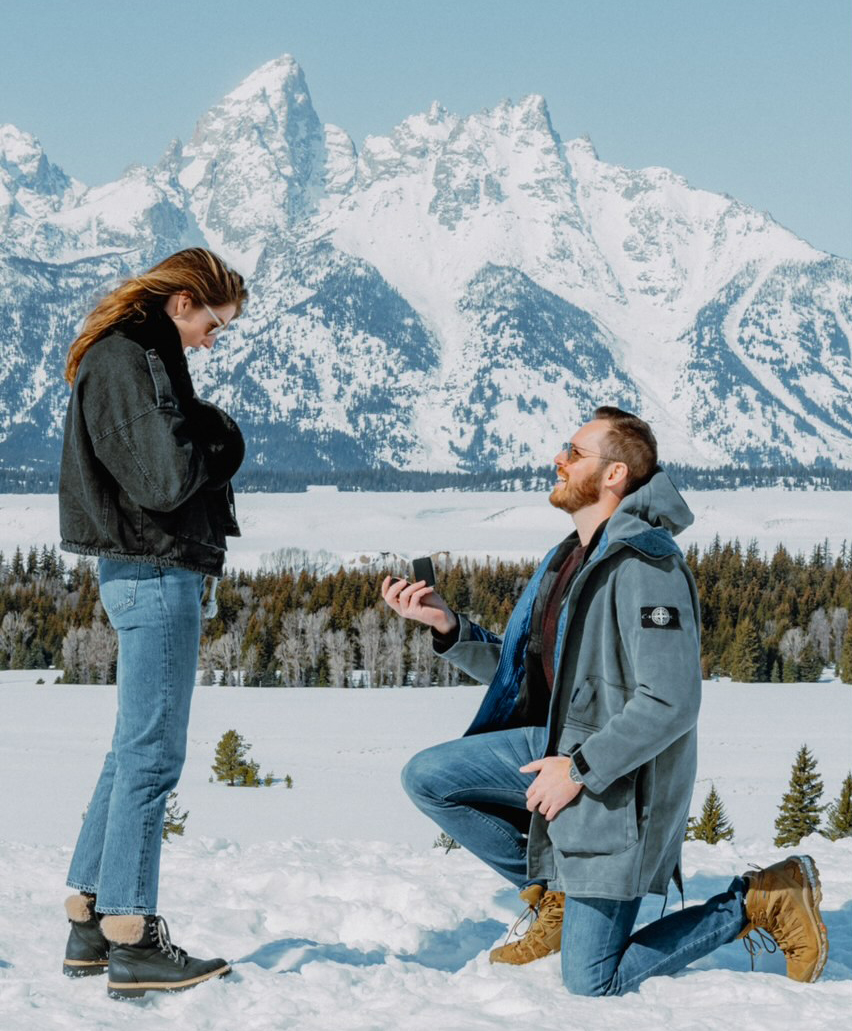 Kelsey and Justin initially met at an event in New York City in January 2019. They did not have a first date, however, until a year later, in January 2020 following a chance encounter in Tulum, Mexico. Shortly after, the COVID-19 pandemic hit but it did not stop their relationship from growing.

“COVID-19 allowed Kelsey and I to slow down and spend quality time together in a really difficult period,” Warshaw said. “Normally, I am traveling 5 months out of the year visiting our design rooms, trade shows, clients abroad and attending international photo shoots. Instead, time was spent at home cooking, picking up new hobbies and working remotely. The situation grounded us both, together, and allowed our relationship to blossom.” 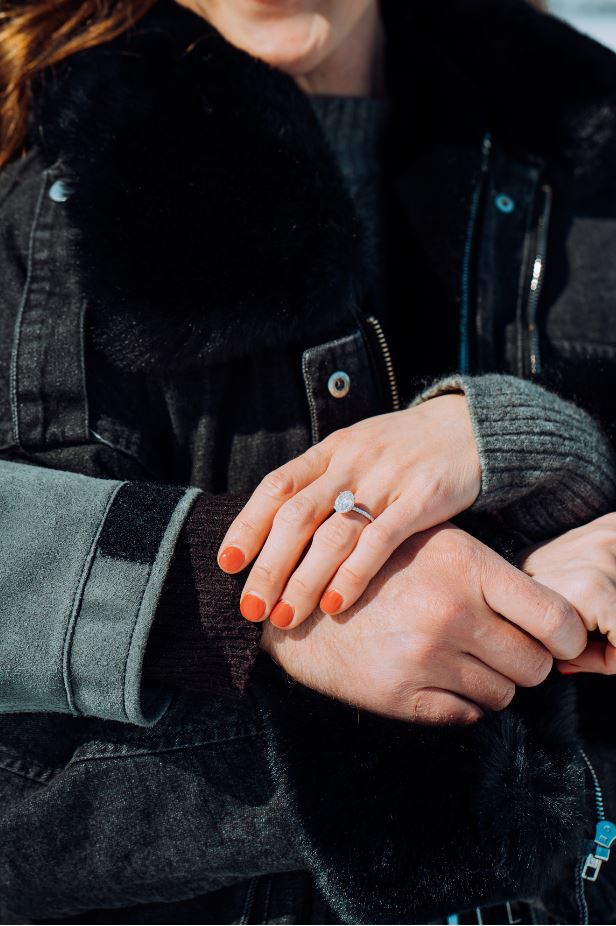 Since their first date, the couple escaped the city by traveling to Justin’s family home in upstate New York, quarantining in Kelsey’s home-state of Georgia, and to South Carolina where they spent several months before returning home. In late November, they left New York City and bought a house together in New Jersey. They also rescued a puppy, Irving, named after their first date spot, Dear Irving.

The highly anticipated proposal came on the heels of a romantic week-long ski vacation which included skiing, dinners, drinks, pampering and the celebration of Kelsey’s birthday. Justin commemorated the week by bringing along his Leica Sofort camera that takes Polaroids and captured moments all the way up to the proposal.

“I wanted to make the proposal special for Kelsey, so planning to pop the question in the charming town of Jackson Hole boasting its stunning views in the background was ideal,” Warshaw said. “I collaborated with Kelsey’s family to design the engagement ring, plan the vacation and pop the question. We even arranged for her family to surprise her at lunch post-proposal and went on a snowshoeing excursion as a group. We will cherish the memories we made in Jackson Hole forever.”

About Kelsey and Justin

Kelsey is a Houston, TX native who grew up in the suburbs of Atlanta, GA. Upon graduating from the University of Georgia in 2014, Turchi moved to New York City and worked for News America, LinkedIn and currently, SalesForce. Justin is a New Jersey native who joined the family business in 2008 after graduating from the University of Connecticut. Justin has a strong passion for the bridal industry and has his pulse on the creative and commercial arms of the business.