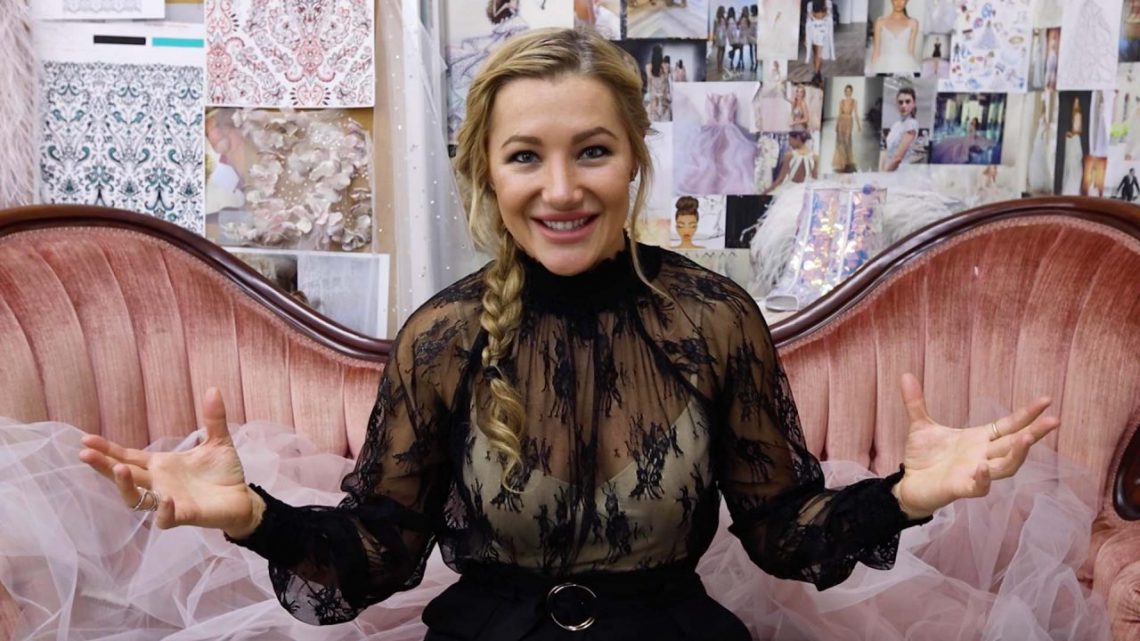 In a shocking statement released in social media on Monday, the renowned “Say Yes to the Dress”  U.S. bridal designer Hayley Paige has announced her resignation from JLM Couture in the midst of a contract dispute with the New York based multi-bridal house.

As the former head designer of the Hayley Paige bridal collections of JLM Couture, Hayley released a lengthy and deeply emotional statement in a video which can now be viewed on her active and current Instagram account, @allthatglittersongram, detailing her claims and reasons for leaving JLM Couture Inc.

In a claim that she is being prevented from using her own name by JLM Couture, Hayley has also informed her fans that social media accounts under her personal name are no longer under her physical control. Followers and fans are now encouraged to stay connected with her “true voice” through @allthatglittersongram Instagram account.

At the young age of 25, Hayley Paige became the head designer for JLM Couture after signing a contract back in 2011. Hayley launched her own bridal collection under her name and since then, has become a powerhouse in the bridal industry. Known for her imaginative designs that balance sweet femininity with a touch of edginess, Hayley’s special creative touch gives each dress its own captivating charm, reflecting her own fun and charismatic personality.

Besides Hayley’s bridal collection designs, we have seen the launch of “Hayley Paige for Hearts On Fire Collection” in collaboration with the Hearts of Fire Brand, her frequent appearance on the U.S. reality television series, “Say Yes to the Dress America” and the launch of her uplifting, popular podcast together with her fiancé and fitness guru, Conrad Louis in, “All that Glitters”

Hayley ended her statement by saying she is committed to fighting for what is morally right. As for her dedicated fans… they have yet to see what is next in store for the talented bridal designer.